Manila, Philippines- Ladies from all around America and Asia will have even a greater opportunity than ever before to have a chance to play for the greatest title in women’s billiards.Qualifiers will be held for the 5th Annual Yalin Women’s World 10-Ball Championship from September 7th – October 29th, 2013. Only 48 players will have a chance for the title of World Champion in a star studded elite field with the hardest format in women’s pool. The main event will be held at 5 star luxury hotel casino Resorts World in Manila, Philippines on Oct 31st- November 4th,2013. The Yalin World Championship is produced by Dragon Promotions and filmed by ABS-CBN and will be televised worldwide over the 5 days of the tournament.

“The World 10-Ball is where you get to play in the most exciting atmosphere in front of the world’s best fans”, said Jasmin Ouschan, 2010 World 10-Ball Champion
“We have numerous players from all over Asia that come to participate in the qualifiers held in the Philippines the days leading up to the World Championship. But this year we wanted to give more Americans a chance to come and experience a billiard atmosphere they’ve never had before”, said Cindy Lee, CEO of Dragon Promotions.

“The Yalin Women’s World 10-Ball Championship is where Jasmin Ouschan, Rubilen Amit, and Kelly Fisher turned into World Champions. I don’t think that’s an accident. We have the best format in the toughest game in a fair and neutral environment. We host it in the Philippines where pool is a sport and every player is treated like a star. I hope every female player on Earth gets a chance to play in this event at least once in their life”, explains Charlie Williams, Founder of Dragon Promotions.
The Yalin Women’s World 10-Ball Championship is sponsored by Yalin Tables, ABS-CBN Sports, Studio 23, Balls, TFC,  Resorts World, Star Paper Corporation, with Official Equipment Sponsors OB Cues, Championship Cloth, Aramith Balls, and Master Chalk.
Details of the qualifiers and main event can be found at www.facebook.com/womensworld10ball  and soonwww.WomensWorld10Ball.com
QUALIFIERS
$65 Entry Fee USA Qualifiers. Double Elimination Race to 6 & Race to 5.
Winner Receives Invitation & FREE entry to the World 10-Ball Championship $80,000 Purse
September 7  Hard Times Billiards  , Los Angeles CA  562- 867-7733
September 15 Sandcastle Billiards , Edison NJ USA 1-(732) 632-9277

The biggest TV coverage, biggest crowds, toughest game, most watched and most fun tournament of the year! USA, Asia, and Europe hosts contact us but all countries are welcomed! Email womensworld10ball@gmail.comor call 1-407-782-4978 for details . And please Follow and LIKE our pagehttps://www.facebook.com/womensworld10ball 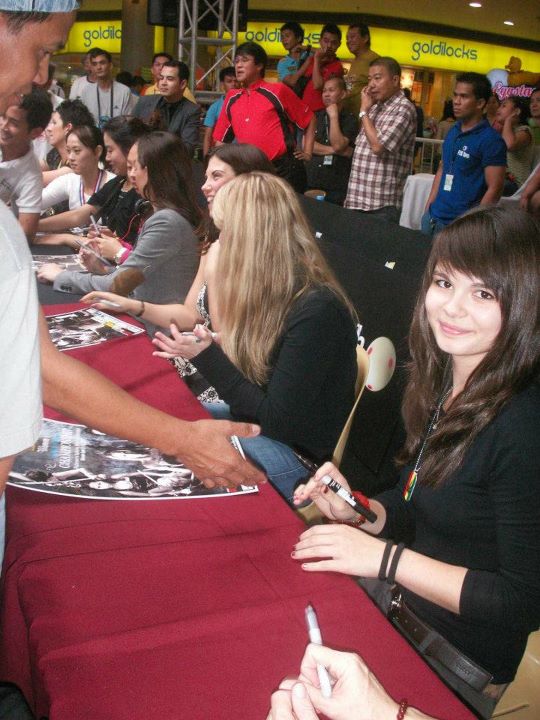 THE 9-BALL JEWEL IN THE DESERT IS HERE

World Cup of Pool - Philippines up for the job